The past month has been a ride, my friends. Let’s take stock.

August 14: We reunited in London and met six to twelve pigeons and a cat. We also ate our way through the Borrough Market, saw Gwendoline Christie at the Bridge Theatre, and went swimming on Hampstead Heath. 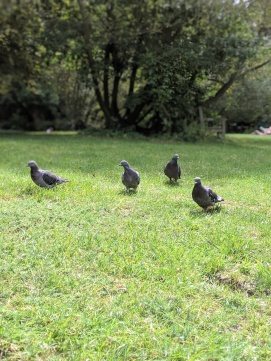 August 16: We went to Dublin WorldCon. We mingled! We malingered! One of us developed a month-long cough! Read all about it.

August 18: Our amazing friend and colleague Emily Tesh hosted a writers retreat in Donegal for a group of new and emerging authors. We watched a documentary on goblins, rode horses into the sea, and met every dog in Northern Ireland. 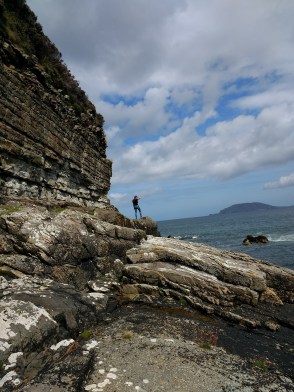 Wanderer above a sea of goddamn sea 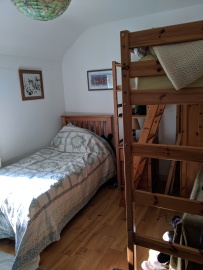 Oh no there’s only one bunkbed

Hacking straight into the water

August 23: We developed the concept and outline for our next book. Peer pressure is amazing in that being surrounded by seven other writers makes you feel the need to be productive or else you might die. Goblin documentaries are also very inspiring. Stay tuned for more about Long Trail!

August 28: One of us now has a byline doing environmental journalism!

September 9: The other of us is in the midst of a Kickstarter to print her webcomic!

September 14: And, best of all, we are out on submission with The Fairy Dealer. 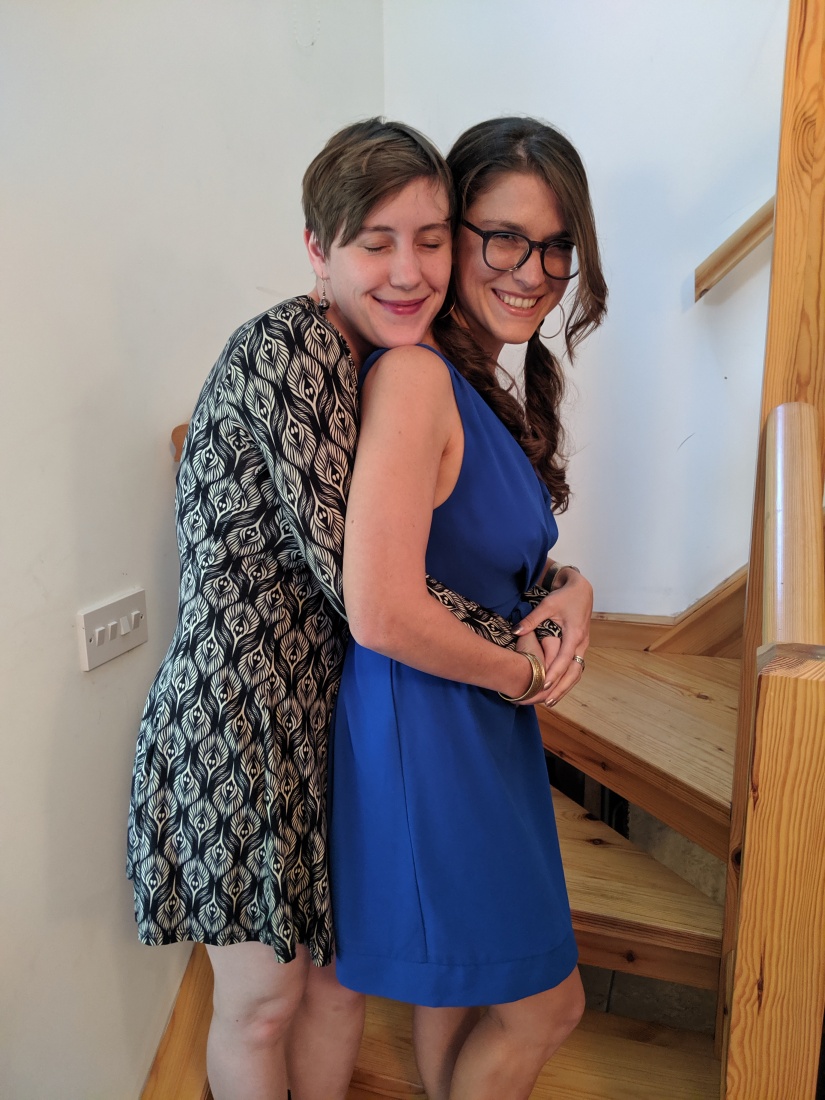 Reader, we could not be more excited.

2 thoughts on “One month: In summary”